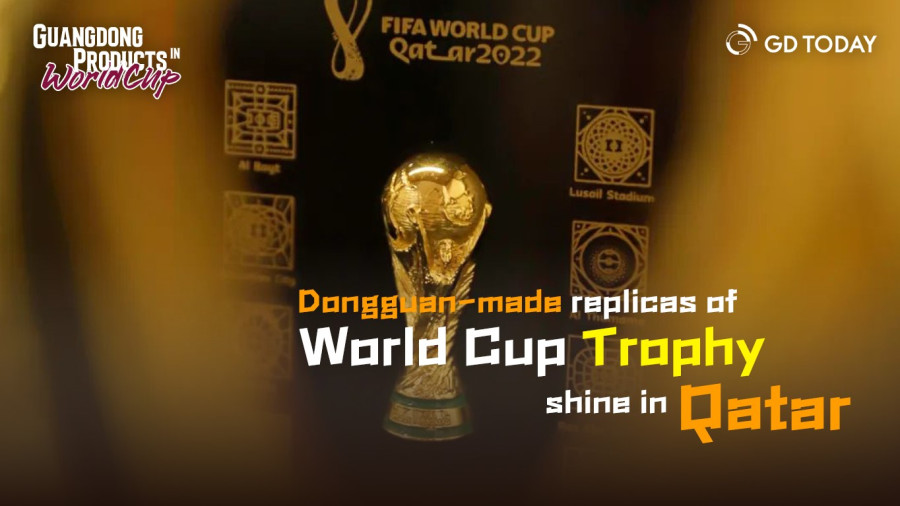 In August 2022, three months before the opening of FIFA World Cup 2022, dozens of unfinished replicas of the World Cup Trophy were laid on a workbench in a factory in Dongguan, a city in China's Guangdong province. Nearby, workers were busy polishing the final batches of the "soccer's highest honor". 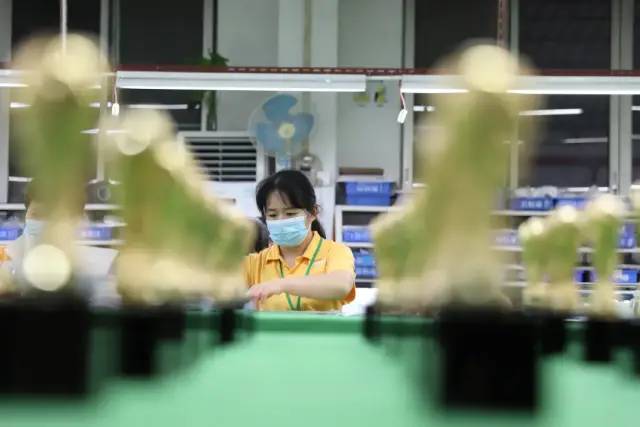 The three most valuable limited edition souvenirs of the World Cup were all produced in Dongguan, including replicas of the gold trophy, badge and badge sets of champion country map.

Dongguan's Weiguang Company (东莞玮光礼品有限公司) has been authorized to distribute, manufacture and authorize the official commodities of eight FIFA World Cups for 28 consecutive years. The trophy, badge, key ring and other official souvenirs are all made by this company.

The limited edition FIFA World Cup Trophy decorations, which were produced by Weiguang Company, are the world's largest 150 mm scale gold cup exclusively authorized by the FIFA. The company provides each product with an ID card, ID number and an official certificate. 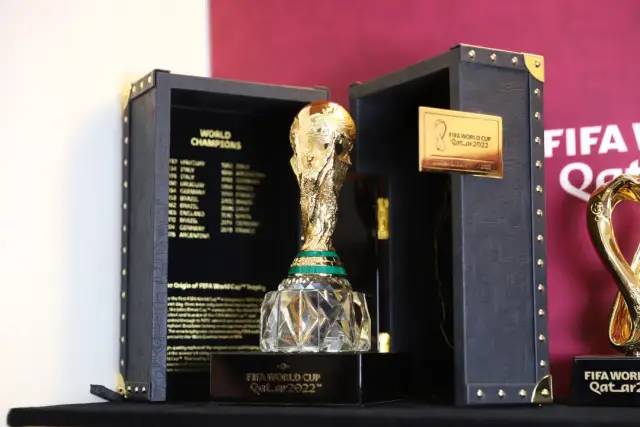 "We are very proud to be involved in the design and production of the World Cup-related products," said Huang Yumin, manager of the International Business Division of the Marketing Department of Weiguang Company. 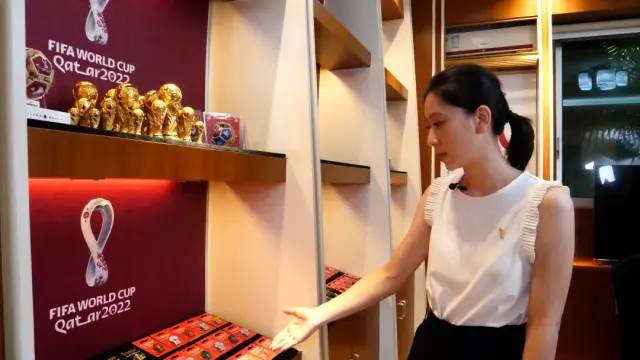 Huang Yumin, manager of the International Business Division of the Marketing Department of Weiguang Company.

Since the 1994 World Cup in the United States, Weiguang Company has been making products for the event through traders. In 2010, Weiguang was officially licensed by FIFA, but sold its products only in China. In 2014, Weiguang's products were licensed for sale in 16 countries and regions around the world. In 2018, the scope of authorization was further expanded to more than 100 countries and regions in the world except Russia, the host country. In 2022, Weiguang has been licensed worldwide, including in the host countries.

In addition to the ongoing FIFA World Cup, Dongguan-made products have frequently appeared on the stage of world events. Bing Dwen Dwen, the mascot of this year's Beijing Winter Olympics, is also made in Dongguan.