On September 28, a Pearl River Delta intercity rail project ceremony was held in the Nanhai District of Foshan, marking the start of the construction on the west ring line of Guangzhou-Foshan intercity railway. 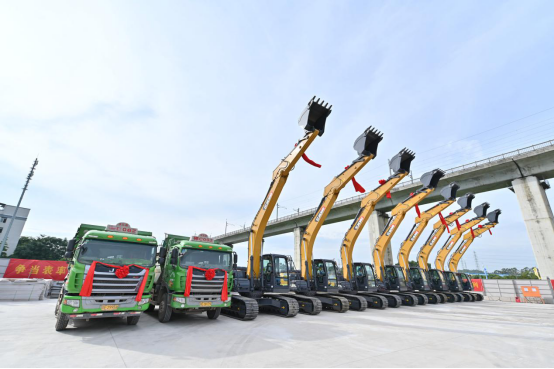 As the final part of Guangzhou-Foshan intercity railway and one of the major construction projects in Guangdong, it will be built in a five-year period with a total investment of 22.6 billion RMB.

The project is of great importance to accelerate the building of “GBA on Rail”, promote the urban integration between Guangzhou and Foshan, and boost the socioeconomic development of Guangzhou metropolitan areas.