Hong Kong and Guangdong are closely linked geographically and culturally, with highly active economic and social interactions, both contribute to the development of the Guangdong-Hong Kong-Macao Greater Bay Area (GBA). 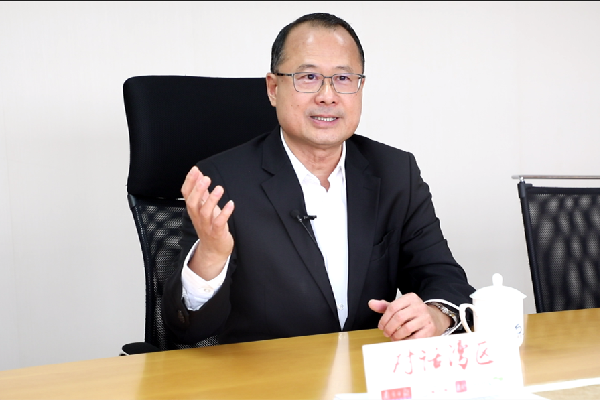 To give Hong Kong, Macao youths a "sense of gain"

Increasing number of Hong Kong and Macao young people now choose to start business in the Chinese mainland cities of the GBA. Cities such as Foshan and Zhongshan have provided transportation subsidies for those youths. Also, they can enjoy a 3-5 years rent exemption in government-funded entrepreneurship hubs. 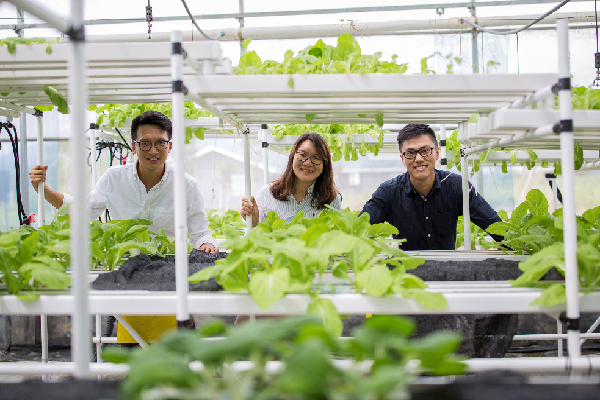 However, in order to truly attract these youths to start businesses, invest and live in the Chinese mainland, they should own a "sense of gain", said Choi. It requires to have equal treatment as far as possible in salary, tax and other convenient living conditions.

Not only mainland’s scientific & innovation sector is an entrepreneurship hot land for Hong Kong, Macao youths, but the creative (design) industry can bring them benefits. If those talents come to work here, they can boost the GBA economy as well as to bring in modern service industries from Hong Kong.

Another important issue is to help more Hong Kong professionals to practice in the Chinese mainland cities of the GBA, that involves mutual recognition of professionals between Guangdong and Hong Kong.

GBA should focus on building a circulation system

The current challenge to Hong Kong enterprises is the flow of people, logistics, capital, and information with Guangdong. "We should break down those barriers and make the GBA develop into an area like the European Union common market, enabling the free exchange of various elements," said Choi. In terms of economic development, the GBA can learn from the laws, administration on finance and freight transportation. A lot of Hong Kong entrepreneurs want to invest in the Chinese mainland cities of the GBA and look for a business environment that can facilitate the smooth flow of capital.

In addition to financial industry, Hong Kong also has a strong modern service sector. Guangdong and Hong Kong should consider helping Hong Kong professionals such as lawyers, accountants, doctors to work in Guangdong.

For instance, for professionals who have obtained a license in Hong Kong, they may be allowed to operate their own firms in the Chinese mainland after some registration. If some specific rules are issued by the two places, these will attract more Hong Kong's advanced technologies, products and talent to Guangdong.