Zheng Yongnian: It is urgent for Greater Bay Area to set unified rules

To become more competitive, the Guangdong-Hong Kong-Macao Greater Bay Area (GBA) should have a set of unified rules, by which the area can be better equipped to connect with the world. It is very urgent to realize that goal in the 14th-Five Year Plan period (2021-2025), otherwise it will hinder GBA's development, said Zheng Yongnian, Presidential Chair Professor, Director of the Advanced Institute of Global and Contemporary China Studies at the Chinese University of Hong Kong, Shenzhen, in an exclusive interview. 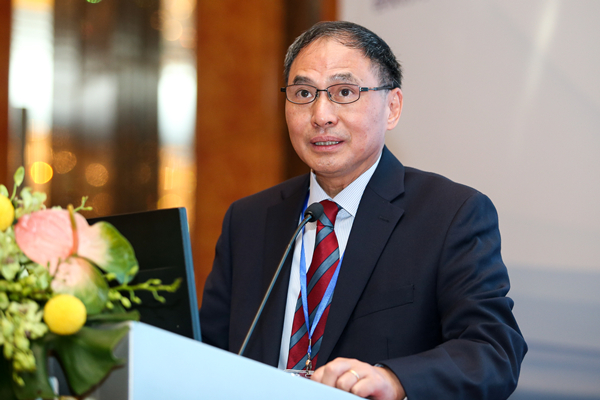 In addition to industrial and technological upgrading, the GBA needs to attach more importance on rules, involving many aspects, including such things as technology, society and investments.

The European Union is not so called because it has become a country, but because it unifies the rules of more than 20 countries. Similarly, China wanted to join the WTO in 1990s, while it was outside the world system before joining. 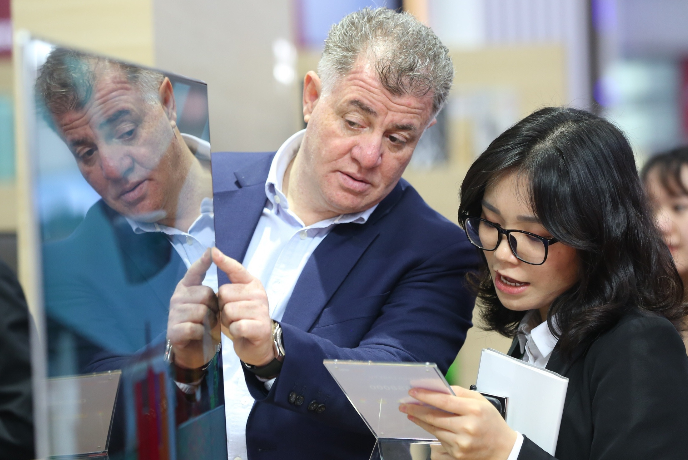 The world system is not abstract, like WTO, they have a set of rules that must be followed by the member countries. If the rules are not compatible, it is difficult to encompass a radiation effect (for other areas).

For instance, many Chinese mainland cities in the GBA are very attractive to foreign enterprises, while each city might have various rules for doing business, the rules may be different in two industrial parks at one district. Hence, it will make it difficult for investors to make decisions and undermine their willingness to settle down.

To seek economic links with the outside world

As a costal area of China, opening-up is crucial for the GBA. And, as the GBA is a part of the world economy, it should compete with other countries rather than provinces or regions of China, said Professor Zheng.

As for the GBA, it can serve as a center to connect Hainan FTZ and Fujian-Taiwan Cross Strait Economic Zone, presenting a huge market in South China, then access to global markets for a larger circulation to the world. The common market should develop comparative advantages, reduce repetitive production of low value-added products between regions, and avoid vicious competition.

Talent is also another important factor for the development of the GBA, and local governments should think about how to attract and retain those personnel. In Professor Zheng's opinion, the number of international schools is one key criteria for a world-class bay area, the GBA should build more international schools especially for education from kindergarten to high school. It will solve the worries of children's education for high-end talent settling here.