All vehicles registered in the Macao Special Administrative Region (SAR) will be gradually allowed into Hengqin of the mainland's Zhuhai city, which is just across Macao, more conveniently, the SAR government said Wednesday. 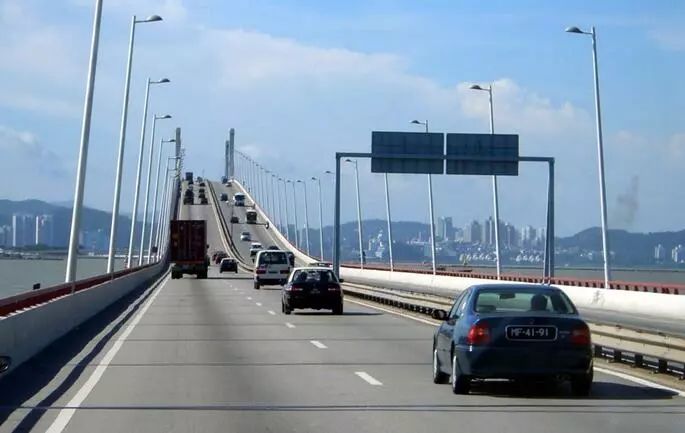 Wong Sio Chak, Secretary for Security under the Macao SAR government, said at a press conference that customs clearance would be further simplified to facilitate the cross-border flow of vehicles, drivers and goods between Macao and Hengqin.

Tax-free goods from Macao, an international free trade port, entering the mainland via Hengqin will be imposed customs duties. Goods manufactured in Hengqin without imported materials or components as well as goods with imported materials or components whose added value reaches 30 percent after processing in Hengqin, will be exempted from duties upon entering the mainland, according to Wong.

Customs policies will be formulated for articles entering the mainland together with personnel, Wong said.

Earlier this month, the Chinese central authorities made public a general plan for building the Guangdong-Macao in-depth cooperation zone in Hengqin to further facilitate Macao's integration into overall national development.