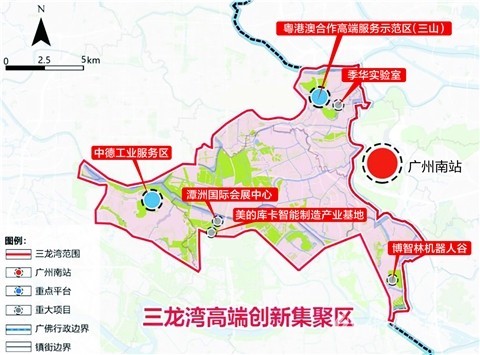 From the last two days, good news came one after another in Foshan. As issued by the Guangdong Provincial Leading Group for Guangdong-Hong Kong-Macao Greater Bay Area (GBA) development, two documents, namely, Overall Development Plan for Foshan Sanlongwan High-end Innovation Cluster (hereinafter referred as Sanlongwan) (2020-2035) (hereinafter referred as the Plan) and Construction Plan for Shunde Cooperation Zone for Guangdong-Hong Kong-Macao Coordinated Development (hereinafter referred as the zone) made it possible for the city to reach a new height in its effort to support the building of GBA.
As always, Foshan has given top priority to the building of GBA, as an essential part of its own development. With that in mind, the city has ensured that major platforms, key construction projects are built with at full strength, and all tasks on its shoulder are finished in a grounded, earnest and discreet manner. By making every good step right, Foshan seeks to deliver something impressive performance.

As a key platform for Foshan to boost the building of GBA, Sanlongwan plays an important role in varied ways:
1) a strong supporter for powering up Guangzhou and Foshan, as well as integrated development of the two cites
2) a key innovation platform that facilitates the building of GBA as an international technological innovation center 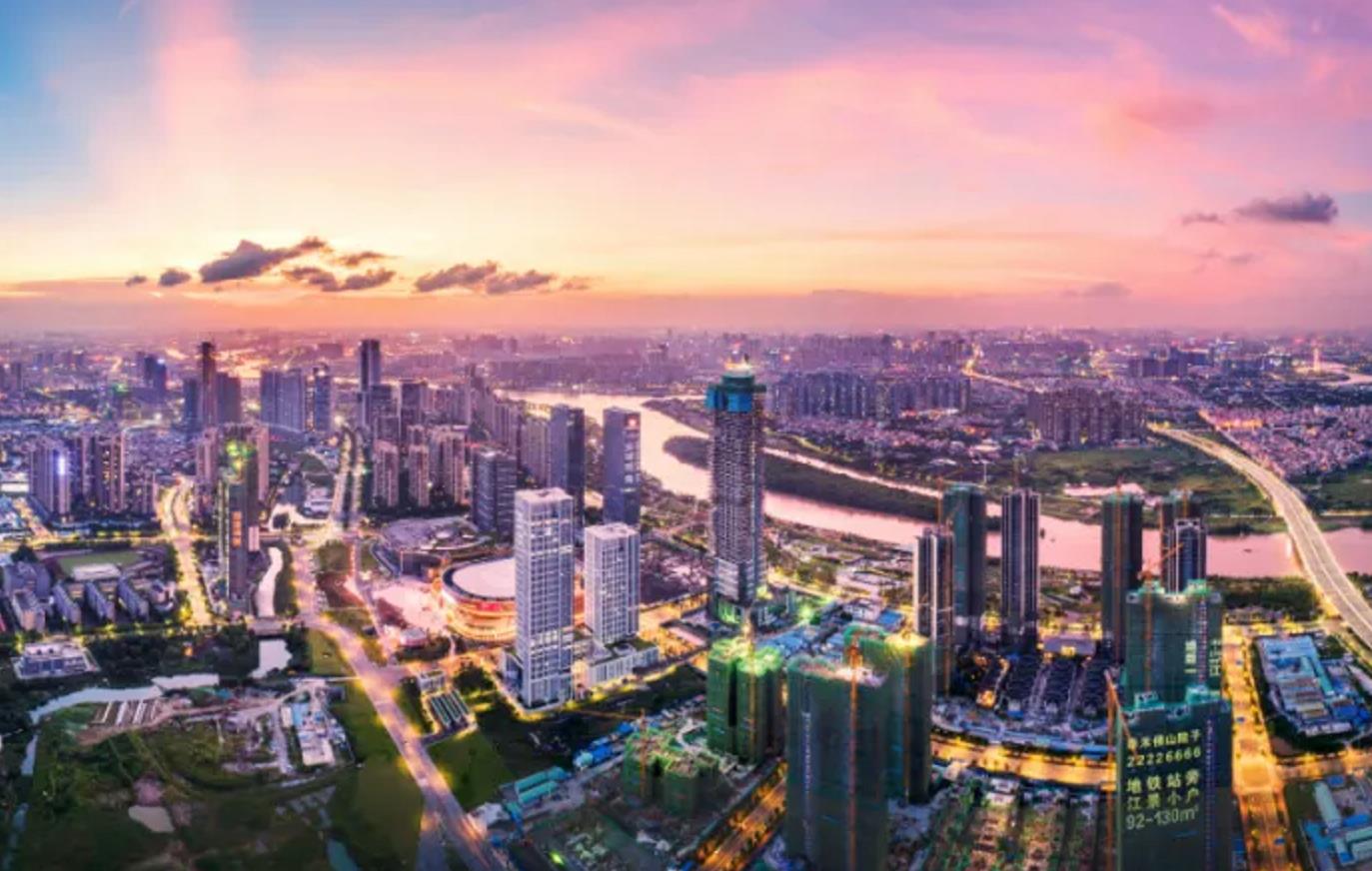 To this date, Sanlongwan has seen a strong development momentum, featuring a cluster of innovation factors and city-industry integration. Promisingly, much more is being anticipated to happen in the area. Strategically speaking, Sanlongwan is viewed in the Plan as a highland for global advanced manufacturing innovation, a flagship for inclusive cooperation on the west bank of the Pearl River, a pioneering area for Guangzhou-Foshan integrated development and a high-standard water town in Lingnan, which serves to create a development pattern characterized by a health surrounding green natural environment, double development engines, three coordinative networks and four axis back-ups.
As for Shunde Cooperation Zone for Guangdong-Hong Kong-Macao Coordinated Development, the zone paves up a gateway for Shunde to be a bigger part in the building of the GBA. 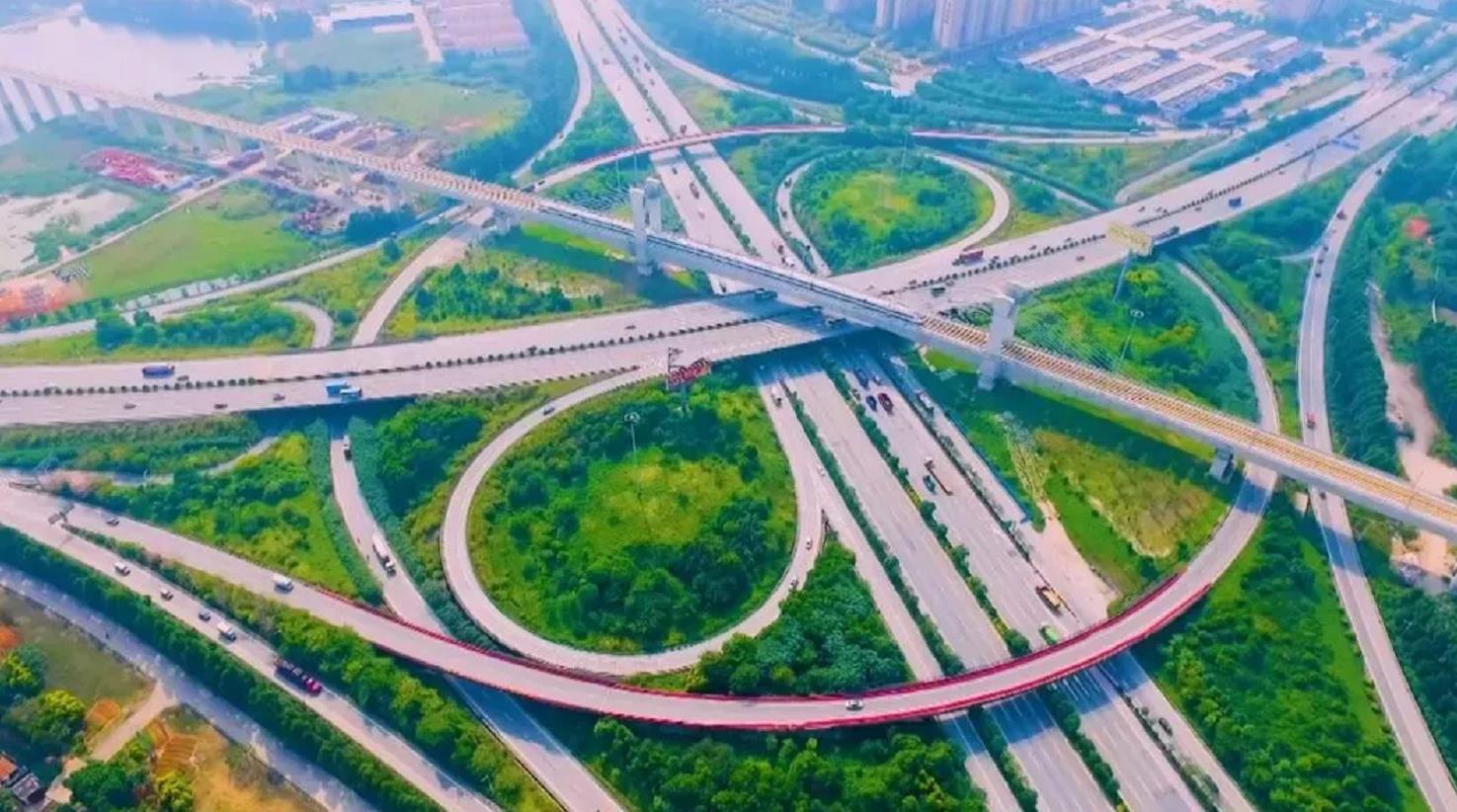 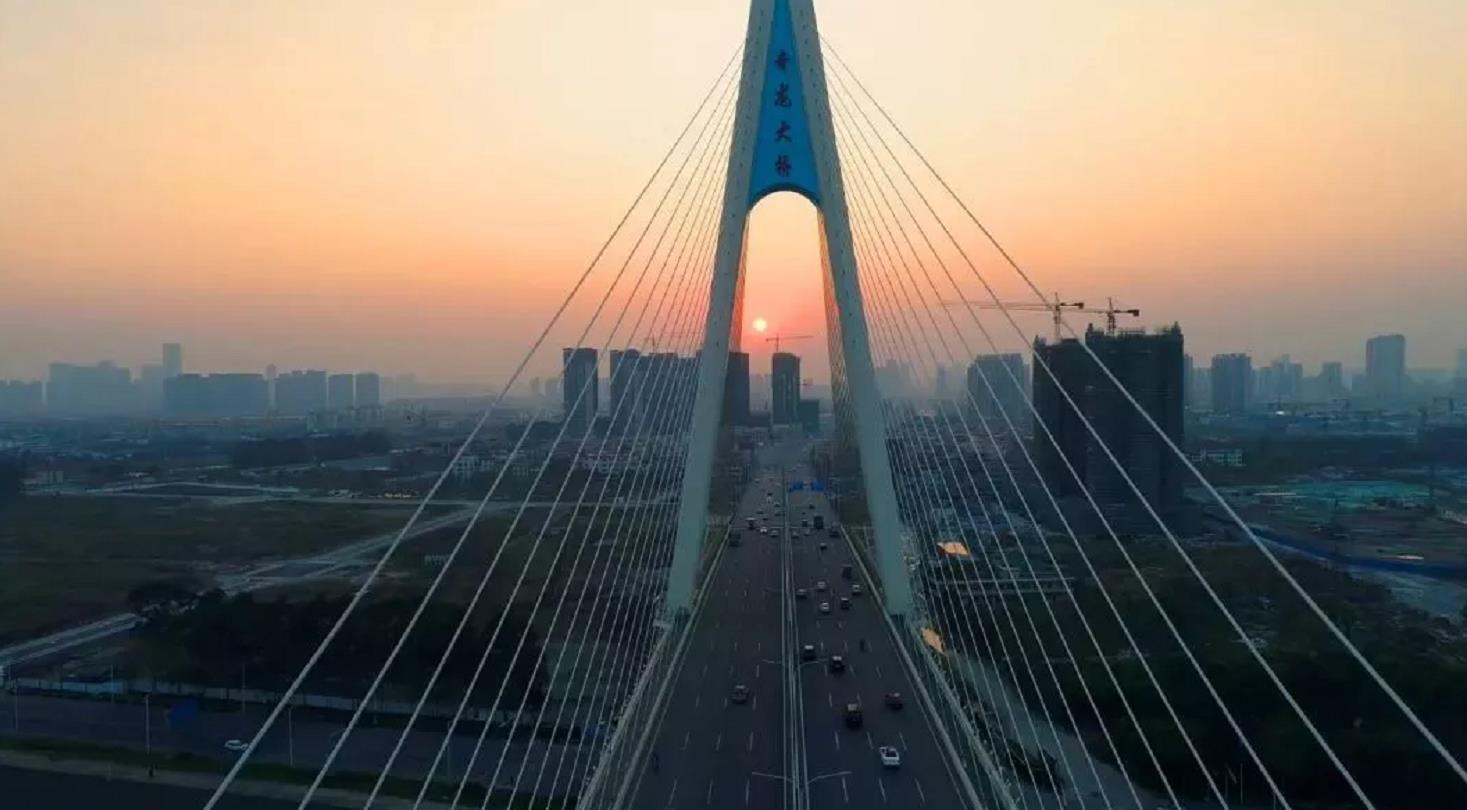 As planned, the zone covers an area of 100 square kilometers, which is home to Shunde Port Group and the Jun’an Group. Connected through Desheng River, Ronggui Waterway and Donghai Waterway, it relies on Shunde Passenger Port and Shunde New Port Freight Port to build strong ties with central cities such as Guangzhou, Shenzhen, Hong Kong and Macau, where personnel, logistics, capital, information and technology are well-positioned to gather and flow effortlessly. With that being said, the area as a whole will be blessed with two pilotports and two city groups.
The zone mainly functions as a linkage that services the development of Hong Kong and Macao, especially coordinated development in industrial upgrading, technology R&D, high-end service trade, innovation and entrepreneurship for young graduates and cultural exchanges. Based on Shunde’s strong industrial foundation, profound cultural deposits, and close contact with Hong Kong and Macao, the Plan sorts out 14 main tasks in four domains in a way that speeds up the building of the zone. 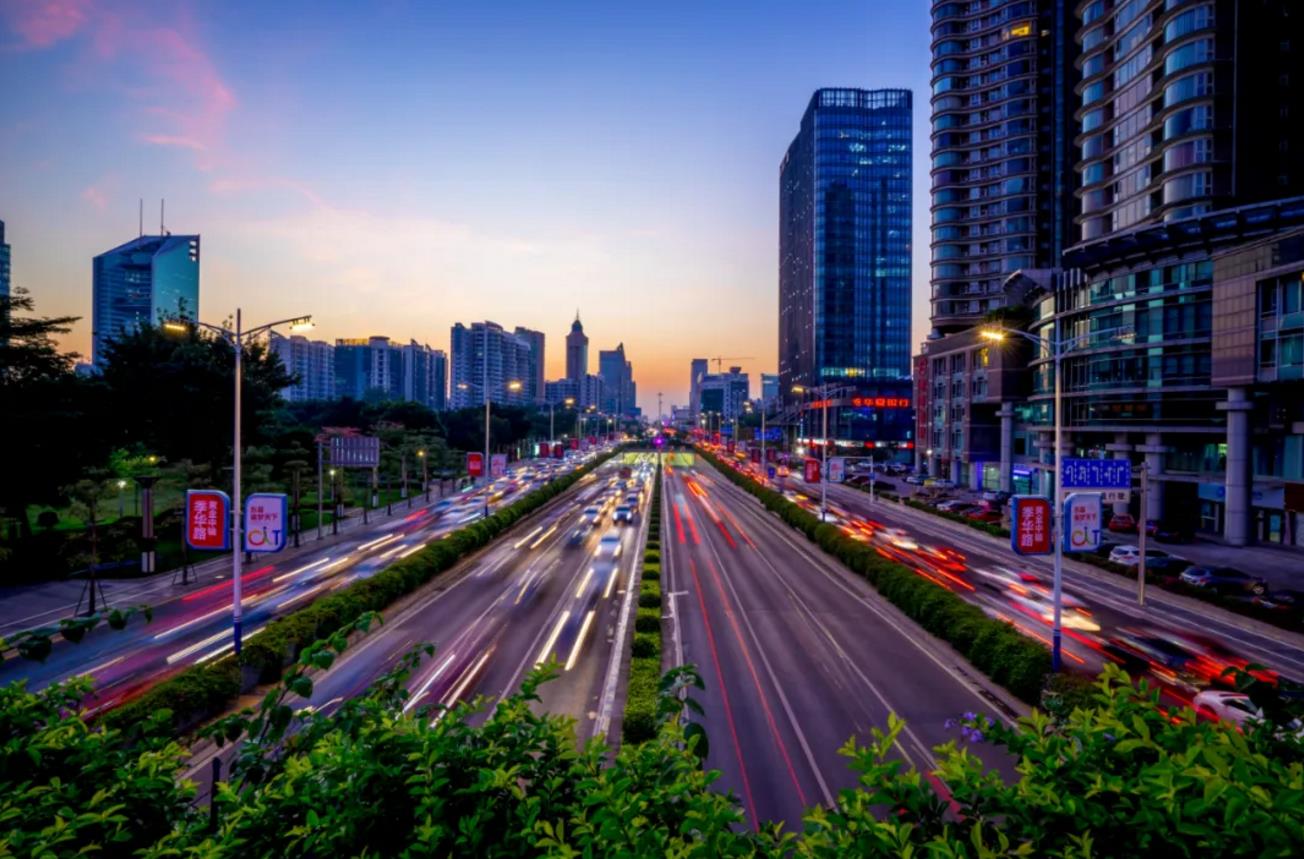 The two platforms both carry important responsibility for breaking new grounds. For Sanlongwan, the area is expected to draw from China (Guangdong) Pilot Free Trade Zone - explore appropriate plans for simultaneous piloting, delegatingasking for delegated power to the lower levels in terms of from provincial approval authority and management authority. For Shunde, the zone might as well apply for national or provincial-level innovation pilots in sectors like integrated circuits, offshore trade, supply chain financing, and learn standards from Hong Kong and Macao, like enterprise-government involvement in setting product quality standards, transformation of scientific and technological achievements, docking cross-border financing, and flexible credit system of vocational education.