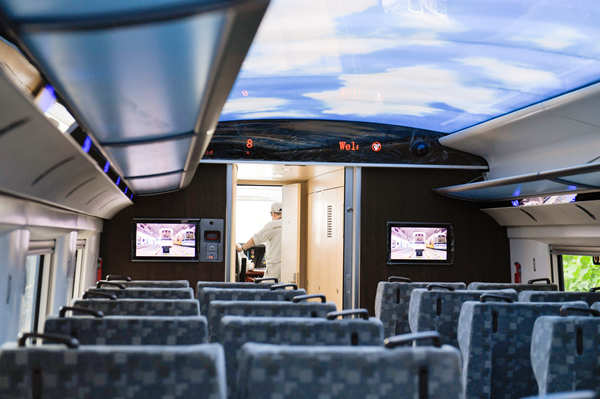 The Guangzhou-Shenzhen section of the Shanghai-Guangzhou high-speed maglev railway is most likely to be constructed first. This section of the railway will run from Guangzhou east to Shenzhen Xiangmihu East Station, with a total length of about 110 kilometers. It will be connected to Guangzhou East Station, Dongguan Hadi Station, Shenzhen Xiangmihu Station, and it is expected to be connected to Hong Kong Kowloon Station in the future. After that, the two airports in Guangzhou and Shenzhen will be able to be reached in just 20 minutes. This will further promote the integration of Guangzhou and Shenzhen.