Guangzhou Metro line 22, with a top speed of 160 km/h, is expected to become the first metro line connecting Guangzhou directly with Dongguan and Shenzhen, being another inter-city subway in the Guangdong-Hong Kong-Macao Greater Bay Area, according to a tender document released by Guangzhou Metro on October 12th. 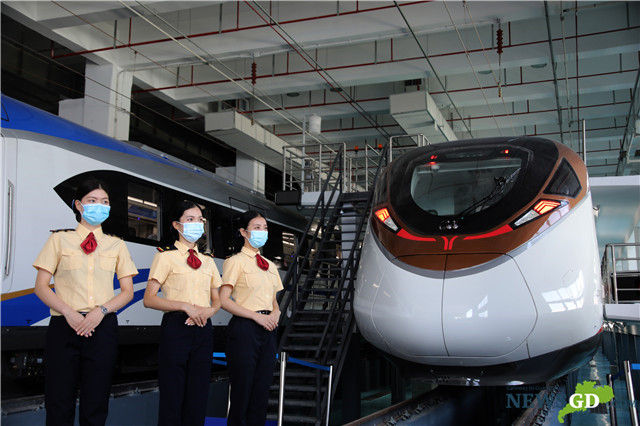 Initially, metro line 22 was planned to shorten the commuting time from Nansha District to Guangzhou South Railway Station. The construction between Fangcun and Panyu Square is still underway. Now, the projected southern extension will start from Panyu Square to Wangqingsha in Nansha, from where it will be further extended to Dongguan and connect with the rail network in Shenzhen.

The northern extension from Fangcun to Baiyun Airport of the metro line was already included in the inter-city transportation planning of the GBA in August this year. When metro line 22 becomes the inter-city high-speed train in the GBA, it will greatly shorten the travel-time from Guangzhou to Shenzhen and Dongguan. 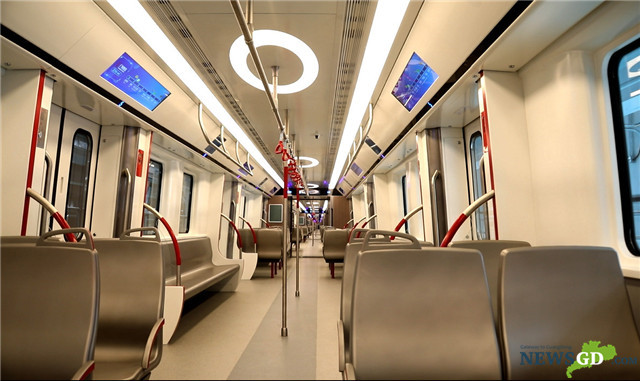 All the above-mentioned metro lines will become important means of railway transportation for people commuting from Guangzhou to other cities in the GBA. With design speeds of 160 km/h, both metro lines 18 and 22 are already under construction, and will not only function as high-speed subways but also inter-city railways.

It's very convenient and easy to travel from Guangzhou to other cities in the GBA and across the whole country with a variety of ground transport options such as metro lines, inter-city railways, high-speed railways and general speed railway. 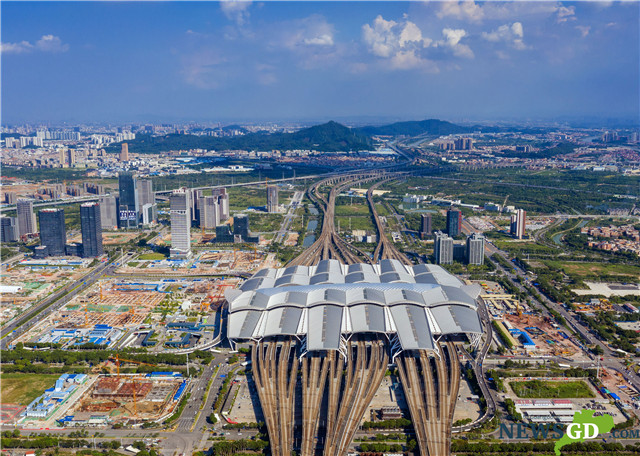 From Guangzhou, it only takes:

-- about8 hoursto get to Beijing and other well-known cities in Northern China.

-- about7 hoursto get to cities in the Yangtze River Delta Area, such as Shanghai and Nanjing and to large cities in the southwest region, including Chengdu, Chongqing and Kunming.

-- about3 hoursto provincial capital cities nearby, for instance, Changsha, Nanning, Fuzhou, and Nanchang.

-- about1 hourto other GBA cities in Guangdong.

-- about2 to 3 hoursto other prefecture-level cities in the province through the high-speed railway network.

You can get to 19 provinces, municipalities, and autonomous regions by taking the high-speed railway in Guangzhou. You can also travel by the general speed railway to all the provincial capitals (including municipalities) in China.

By the end of the first half year of 2020, the total length of railroad lines in service in Guangdong province reached 4,718 kilometers, ranking top nationwide, including 2,100 kilometers of high-speed rail lines at a speed of 200 or more km/h.