City-level incentives of up to 2 million yuan ($283,000) for scientific and technological innovation and cooperation with the Hong Kong and Macao special administrative regions are being offered in Zhuhai.

The Science & Technology Innovation Bureau released the Management Methods of Zhuhai-Hong Kong-Macao Scientific & Technological Innovation & Cooperation Projects on July 1. The document is the first of its kind in China. It consists of 20 articles in seven parts and is valid Aug 1 to July 30, 2023.

It stipulates that up to 2 million yuan will be awarded to local branches of Hong Kong and Macao State Key Laboratories recognized by the Ministry of Science & Technology to support their construction and scientific research. 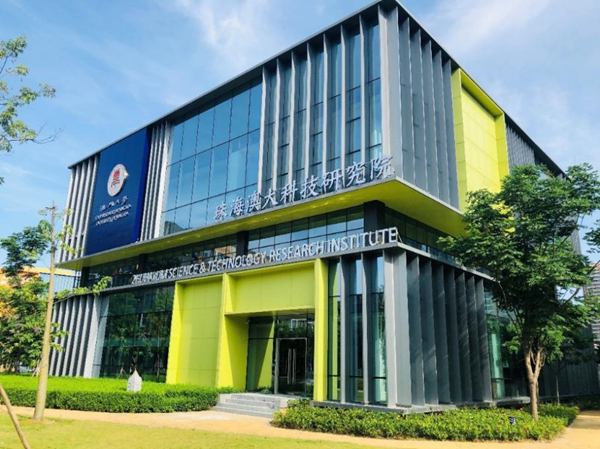 Selected enterprises founded by Hong Kong and Macao entrepreneurs and institutions to industrialize sci-tech achievements will receive a maximum subsidy of 200,000 yuan ($28,300). Each enterprise may only apply for one project annually, and not the same one again.

Applications will be filed and reviewed collectively every year in accordance with annual guidelines released by the municipal sci-tech authority.

So far, the University of Macau (UM) and Macau University of Science & Technology (MUST) have two research institutes and four branches of their State Key Laboratories in Zhuhai. Several scientific research projects of MUST in traditional Chinese medicine and space science have already been industrialized for sound socioeconomic returns.

For instance, Zhuhai Da Heng Qin Technology Development, one of the enterprises receiving an incentive, will seek cooperation with competent Macao enterprises in artificial intelligence and establish a joint laboratory with UM.