The third session of the 13th Guangdong Provincial People's Congress concluded in Guangzhou on January 17th. 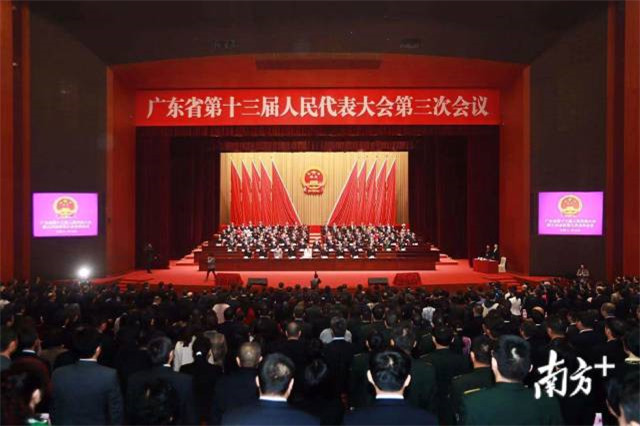 Mayors from the Pearl River Delta region announced their plans to develop the Guangdong-Hong Kong-Macao Greater Bay Area (GBA) on a press conference of this session.

The Pearl River Delta consists of 9 cities: Guangzhou, Shenzhen, Zhuhai, Foshan, Huizhou, Dongguan, Zhongshan, Jiangmen, and Zhaoqing. It is one of the regions with the highest degree of openness and strongest economic vitality in South China. 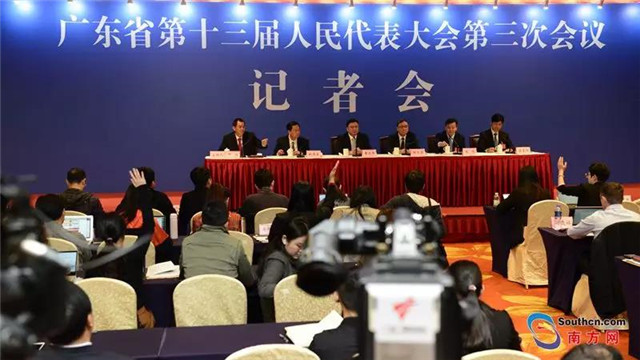 Guangzhou: promote the first batch of cooperative projects with Shenzhen

Chen Zhiying, Executive Vice Mayor of Guangzhou, said that Guangzhou and Shenzhen, two of the core cities in the GBA, will strengthen cooperation. “We will focus on cooperation in developing an international science, technology and innovation center, an international comprehensive transportation hub and a more competitive highland for industrial development,” said Chen. 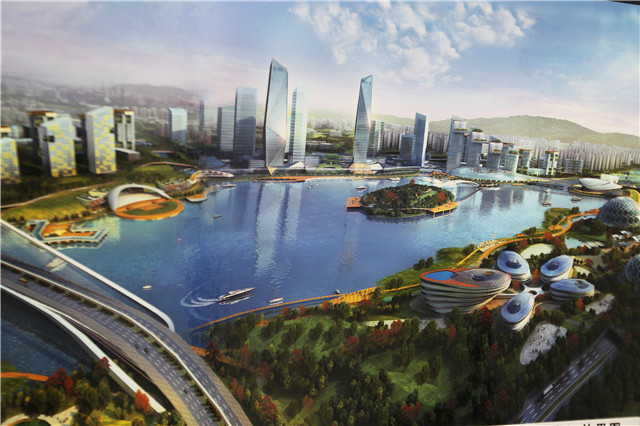 Ai Xuefeng, Deputy Mayor of Shenzhen, said that the city will deepen the win-win partnership with Hong Kong, and promote the cooperation in the fields of economy, science and technology, infrastructure, education, and medical care.

Yao Yisheng, Mayor of Zhuhai, revealed that Zhuhai is joining hands with Macao to explore new mechanisms for Hengqin's development and establish new institutions according to the principle of wide consultation, joint contribution and administration. 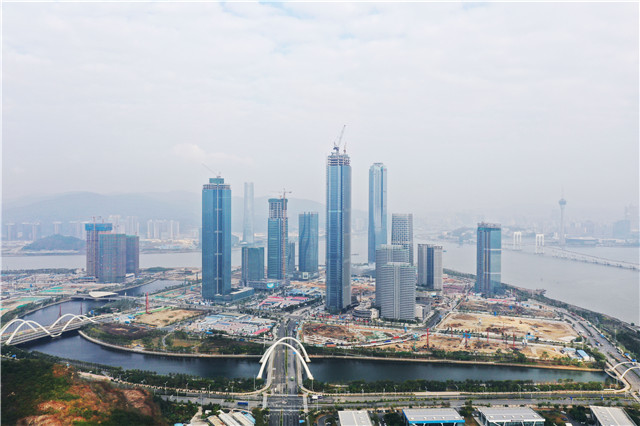 During the process of Hengqin’s development, Zhuhai-Macao cooperation will center on high and new technologies, industrial development, youth employment and the residents’ lives in the Chinese mainland, Hong Kong and Macao.

Liu Ji, Mayor of Huizhou, noted that Huizhou will strive to build a main transportation network in three to five years. The network aims to connect the city’s three developed regions with eastern Guangdong and eastern Huizhou and facilitate the flow of resources. 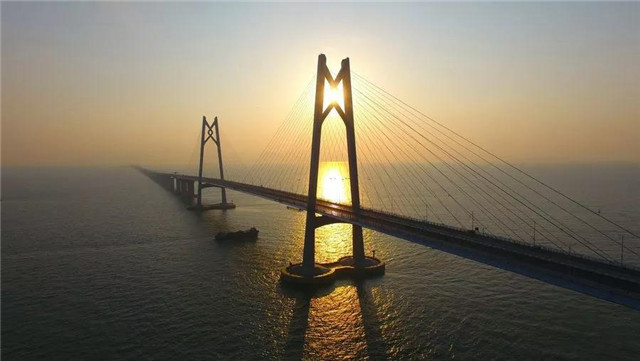 The Hong Kong-Zhuhai-Macao Bridge is seen in the morning sunshine, Dec. 27, 2017. (Xinhua/Liang Xu)

The Outline Development Plan for the GBA mentioned supporting Jiangmen in developing into an important cultural exchange and cooperation platform for overseas Chinese.

Liu Yi, Mayor of Jiangmen, said, “There are around 30 million overseas Chinese in Guangdong, more than 4 million of which come from Jiangmen, accounting for about one seventh of the total. Jiangmen will leverage the resources of overseas Chinese.”

Zhaoqing: build the 'Vegetable Basket' and 'Central Kitchen' in the GBA

“Zhaoqing will develop the value-added agriculture featuring deep processing, accelerate the industrialization, agglomeration and scale development of the agriculture industry. We aim to build high-standard 'Vegetable Basket' and 'Central Kitchen', which will provide the GBA with safe, healthy and high-quality agricultural products,” said Lv Yuyin, Mayor of Zhaoqing.