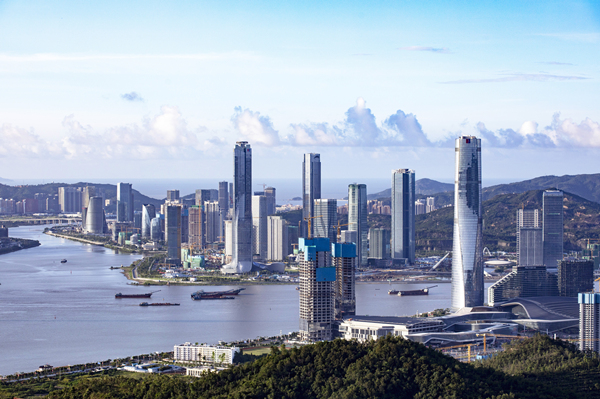 The plan, issued by the Communist Party of China Central Committee and the State Council, was made public on Sunday.

It said building the zone is a major arrangement to enrich the practice of "one country, two systems," and will be an important driving force for Macao's long-term development.

Hengqin is located in the southern part of Zhuhai City in Guangdong Province, just across the Macao Special Administrative Region.

The total area of the cooperation zone will be about 106 square km, according to the plan.

The plan defines the strategic position of the zone as a new platform to boost Macao's appropriate economic diversification, a new space that provides convenience to Macao residents' life and employment, a new model to enrich the practice of "one country, two systems," as well as a new high ground for building the Guangdong-Hong Kong-Macao Greater Bay Area.

The plan sets the goal for the zone to fully demonstrate the strong vitality and strength of "one country, two systems" by 2035, when the goal of Macao's appropriate economic diversification will be basically realized.